UPDATE as of 4/30/2019, Living Unidentified Jane Doe in Tucson, AZ has been identified through the help of a post shared by Search For Me Foundation on Thursday evening, April 25, 2019.  The Facebook post by Search For Me Foundation was shared over 26k times, reached 1.2 million people, 461,521 engagements, 2840 comments, 1550 reactions, in 5 days.  I can only imagine the hours spent by those following and researching to see who it could possibly be. Amazing what can happen when people put their differences aside for a common goal.

Tuscon Police Department called to say she had been identified and we have since removed photos for the families privacy.  We will update as we know more.

An adult female located by Police in the area of Midtown Tucson, January 30, 2019. She stated that she could not recall her name or any other personal details. She is at a safe place. Fingerprints and facial recognition have been completed.

According to the NamUs.com website, her unidentified case appears it was added on April 24, 2019. Also stated, there are no obvious scars, marks, or tattoos. 4/29/2019 – Confirmed there are no tattoos.

POSSIBLE – Names – Jane, Jaine, Jamie, Becky
POSSIBLE – Last Name – Brown
POSSIBLE, this does not mean it has to be her name. It could be these are names that are coming to her; could be a parent, friend, child or anyone else she knew with the possible names.

Search For Me Foundation is a non-profit founded by Private Investigator David Marshburn and Chris Thomas who is the father of missing Christopher Cole Thomas.

More on Search For Me Foundation and David Marshburn in the news. 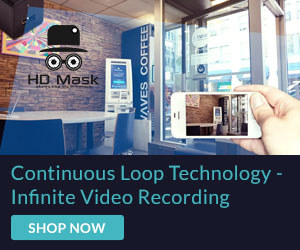 We are working to provide all people with access to the means for good health. Help poor people overcome emergencies.